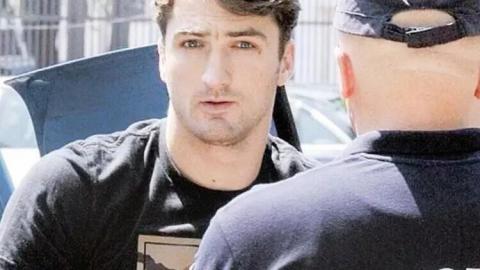 Jovan Vukotic, the head of the Skaljari drug gang, one of Serbia's most notorious, has been killed in an armed attack in Istanbul.

Vukotic was killed by an assassin on a motorcycle while he was sitting in a car with his wife and daughter.

He was arrested in Türkiye in 2018 and extradited to Serbia, where the court sentenced him to 15 months in prison for using a forged Macedonian passport.

In February 2020, he was extradited to Montenegro, where he was charged with the attempted murder of another gang's members. However, in July, the higher court in Podgorica dropped the charges and he was released.

Local media claimed that Vukotic, who was sought by Interpol with a red notice for drug dealing, entered Türkiye with a false identity and was killed by two shooters on the orders of this gang.

Vukotic, who was hit by four bullets in his body, died at the scene, while the vehicle he was driving crashed into the pavement. His wife and children escaped the attack unharmed.