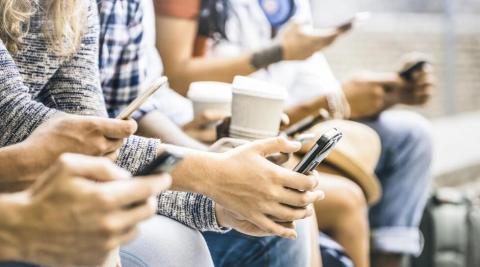 Türkiye has improved by two positions in Surfshark's Digital Quality of Life Index regarding digital wellbeing, rising from 54th to 52nd out of 117 countries.

Out of the five fundamental digital life pillars, Türkiye's best is for e-government (39th) and the worst score is for internet quality (ranking 69th globally).

In the face of waging inflation, fixed broadband internet has become less affordable worldwide for the second year in a row, prying the global digital divide even further. This year, Türkiye has made it into the top 60 globally, ranking 52nd in the final index and 13th in Asia.