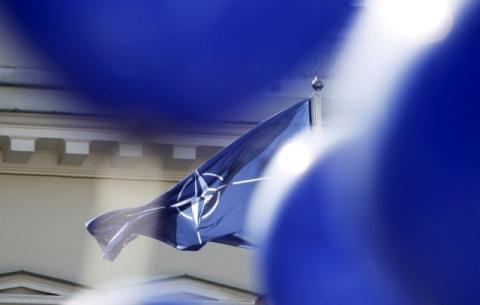 This will be the first meeting of defense ministers since the NATO summit in Madrid in June and the first that Finland and Sweden will attend as countries invited to join the Alliance.
As announced, defense ministers and chiefs of defense from nearly 50 countries will discuss the war in Ukraine and, they said, continue close coordination to provide the Ukrainian people with the means necessary to defend their sovereign territory.
The ministers will also discuss the implementation of the decisions adopted in Madrid and give guidelines for further action.
The program of the ministerial conference includes a meeting of the Contact Group for the Defense of Ukraine, while a meeting of the NATO Group for Nuclear Planning is scheduled for Thursday.
A series of briefings will be held on the operation of the Western military alliance on the ground and how they see plans and projections in the future, including two on Ukraine and three on the Western Balkans.
During the first day of the ministerial meeting, a briefing will be held on "Current events on the Ukrainian battlefield" and on "NATO's assistance to Ukraine", as well as on NATO's involvement in Kosovo and Metohija.
Briefings on "NATO Relations with Bosnia and Herzegovina" and the last one on "NATO Relations with Serbia" will be held on Thursday.