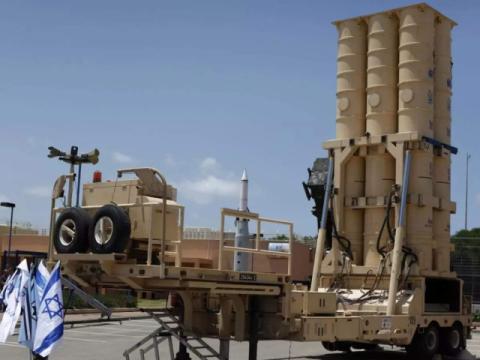 The allies agreed to jointly purchase air defense systems such as the Patriot and Arrow 3, which are manufactured by Boeing and Israel Aerospace Industries.

The signing ceremony took place at NATO headquarters in Brussels.

The German defense minister indicated that "we haven't made a final decision yet, but I think the Arrow 3 would be the right anti-aircraft system for Germany," reports Reuters.

Defense deal moving ahead without asterisks