Why are Greek pharmacies running out of basic medicines 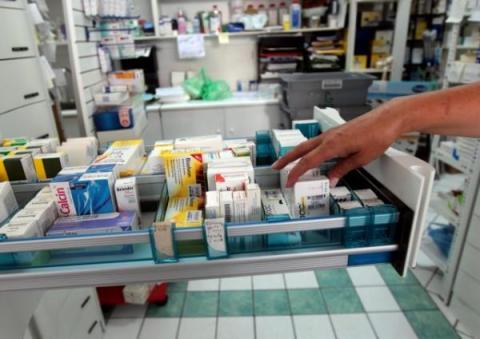 Drug shortages bring despair to pharmacists and patients every day, with over 400 essential medicines missing from the market, leaving patients unable to meet pressing needs. The missing drugs concern chronic conditions such as diabetes, epilepsy, mental illnesses, while some categories of drugs that are in short supply are anticoagulants, painkillers, antibiotics, etc.

The causes of the problem are attributed weak links throughout the drug chain to another, with the fact that it remains without a solution and with limited interventions by the state, as control mechanisms are lacking.

Speaking to in.gr about the issue of shortages, the president of the Panhellenic Pharmaceutical Association, Apostolos Valtas, spoke of problems in the production of drugs and their dispensing devices (such as aluminum devices for respiratory drugs), resulting in shortages even in large countries of central and northern Europe, such as England, France, Germany, Spain.

Scholz's resounding message to Turkey: "Disputing sovereignty by a NATO partner is not acceptable"

According to Mr. Valtas, these problems have reduced the available quantities in our country by 30% compared to last year or the year before.

To these reduced quantities, parallel exports are also added, which remain uncontrolled since the wholesale profit has been reduced to 4.7%, when from the export of certain medicines the profit can bring pharmaceutical warehouses profits from 30%-200%.

As the president of the  Pharmaceutical Association pointed out, in a recent meeting with the leadership of the Ministry of Health, the Association divided the medicines in short supply into 3 categories:

• those facing reduced availability at a given time due to parallel exports,