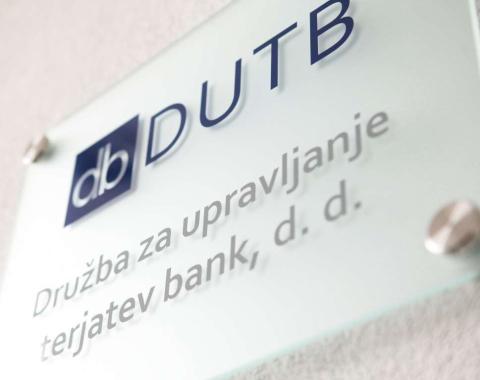 The Bank Assets Management Company (BAMC), Slovenia’s bad bank, will be wounded up come the new year, less than a decade after playing a key role in a major bank bailout. Its remaining assets, estimated at half a billion euros, will be transferred to Slovenian Sovereign Holding (SSH), the state assets custodian.

BAMC was incorporated with a law passed in late 2012 for ten years to help commercial banks in a difficult liquidity situation during the financial crisis.

The rest of the legal basis needed for the bad bank’s work was adopted at the beginning of 2013, and following the large-scale bank bailout in late 2013 and early 2014, bad debts from previously fully nationalised banks NLB, Nova KBM and Abanka were transferred to BAMC during 2014.

At the beginning of 2016, two more banks, Factor Banka and Probanka, were merged into the bad bank following a supervised liquidation.

Almost nine years after the first assets were transferred to BAMC and after many claims, equity and properties were sold, the estimated value of the remaining assets is about €0.5 billion.

The remaining claims include some major ones such as those on the telecoms operator T-2 and three affiliated companies, whose nominal value is estimated at around €130 million.

The bad bank’s equity investments include 100% stakes in the holding company Istrabenz, tourism companies Istrabenz Turizem and Thermana, and the Maribor-based metal processing company MLM, as well as a 12.8% stake in the chemical company Cinkarna Celje.

In recent months, the main focus among the remaining real estate of various types in Slovenia and in the wider region was devoted to plots suitable for residential construction, and the government has vowed that the new owner, SSH, will actively tackle housing issues.