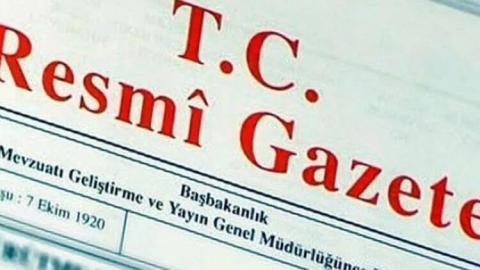 President Recep Tayyip Erdoğan signed an appointment decree for Türkiye's ambassadors. Nine ambassadors are withdrawn back to the headquarters, according to the Official Gazette published on Dec. 31.

Türkiye's Ambassador in the Netherlands Şaban Dişli will return to Ankara, while the general director of the Foreign Ministry responsible for Syrian affairs Selçuk Ünal will replace him in the Hauge.

Ambassador to Romania Füsun Aramaz, Ambassador to Ivory Coast Havva Yonca Gündüz Özçeri and Ambassador to Bangladesh Mustafa Osman Turan were reappointed back to the headquarters.