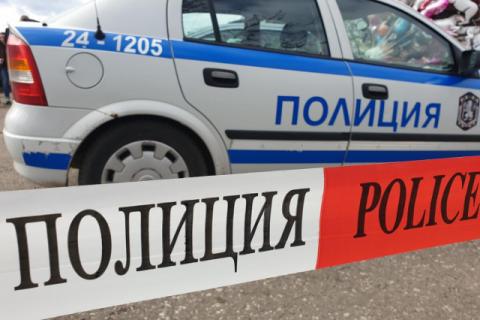 Four boys between the ages of 10 and 17 beat a 59-year-old man to death in the Vidin village of Gamzovo, reports the press center of the Ministry of Internal Affairs-Vidin.

Yesterday, at 2:15 p.m., two residents of Gamzovo reported to the police about a beating - late in the evening of January 1st - of their fellow village resident. On January 2, around noon, they saw the man lying in the yard in front of his house. The police officers who arrived at the address in the village found the lifeless body of the 59-year-old man with visible signs of violence.

A task force and an investigator, in the presence of a medical examiner, inspected the scene. The body was transported for an autopsy to the MBAL-Vidin.

In the course of the immediate search actions, the investigators identified four boys from the village as complicit in the committed serious crime. Three minors - 15, 16 and 17 years old - were detained with a police measure for up to 24 hours. A 10-year-old minor was granted police protection under Regulation I-51.

Bulgaria’s PM: A 10% Reduction in Carbon Emissions is Not Acceptable, We will Ask for Postponement

Bulgaria’s Interior Minister: We are Preparing a Specialized Operation against Illegal Migration

WHO: The New Subvariant of COVID-19 is the Most Contagious so far

Bulgaria will Not Introduce COVID Measures for arrivals from China