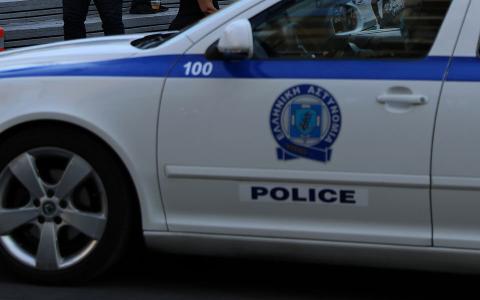 A 29-year-old mother accused of killing her 11-month-old baby by throwing it into the icy waters of Aliakmonas River dam in Veria, northern Greece, reportedly insisted on her innocence on Tuesday.

The suspect, who reportedly has been diagnosed in the past with mental health problems, claimed instead that she was playing with the baby next to the river and it fell into the water. As she did not know how to swim, she said she left it there and took a taxi home.

The taxi driver, speaking to state broadcaster ERT on Tuesday, claimed that nothing aroused his suspicions and that the 29-year-old was completely calm.

"She was normal; normal, like everyone else; she was not anxious," the driver said.

The woman, who lives with her mother and grandfather in a village near Veria, was arrested on Sunday and remanded in custody on Monday. She is to appear on...