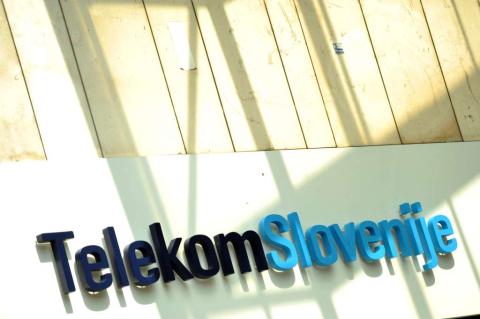 An association of small shareholders has filed a class action lawsuit against Telekom Slovenije, Slovenia’s leading telecommunications provider, over what it argues are unwarranted unilateral price hikes over the past five years. It is planning similar suits against other providers.

The lawsuit against Telekom Slovenije, filed at the end of 2022, is valued at €122.69 million, an amount that the VZMD association says corresponds to the damage sustained by Telekom customers through subscription plan overcharges.

The lawsuits follow after the VZMD urged the companies to discontinue the unfair practices and refund their customers for the excess charges. In November, it estimated the total damage to the customers of the four providers at €200 million. However, the providers rejected the claims as unfounded.

The plaintiff alleges the providers of internet, TV, and mobile and land phone services have raised their prices without having put in the contracts anticipated reasons for a price rise and a method to calculate it.

As Domen Peperko from Jereb Law Firm explained in November, the providers reserved the right to unilaterally modify the contracts in their general terms and conditions.

However, the EU court has ruled that a price change is possible only if the contract also sets in advance the potential reasons for it and the methodology.

The VZMD said a number of subscribers of the four providers had turned to it with their grievances, and believes the affected customers should get refunded for the difference in the prices paid in the last five years. The affected subscribers can join the class action without incurring any costs because the association will be the party to the proceedings.