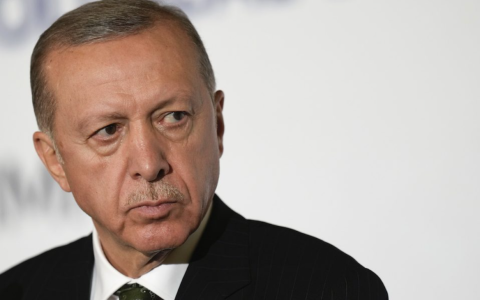 The wages of active and retired public servants will be increased by 25%, Turkey's President Tayyip Erdogan said on Tuesday, after annual inflation fell to around 64% due to base effects.

Speaking at an event in Ankara, Erdogan said the government saw inflation, which hit to its 24-year-high in October, falling further in 2023. [Reuters]