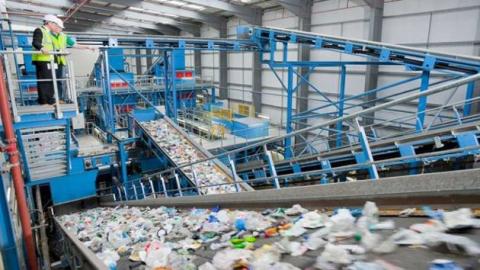 Shortly before the end of 2022, notices were published for the construction of two important waste management infrastructures. These are the Waste Treatment Units (WTUs) of the Eastern Sector of Western Macedonia and Larissa, with a budget of 241.9 million euros and 54.6 million euros.

According to the terms of the tender, FOSDA can modify the contract (right of option) if it deems it necessary to increase the production of secondary fuel and the recovery of recyclable materials, reduce the residue of the plant, receive and process separately collected recyclable materials and recover energy from the processing of preselected organics.

The project includes the construction of the WTU, which will process 150,200 tons/year of which:

AGNO products: When they will return to the Greek markets