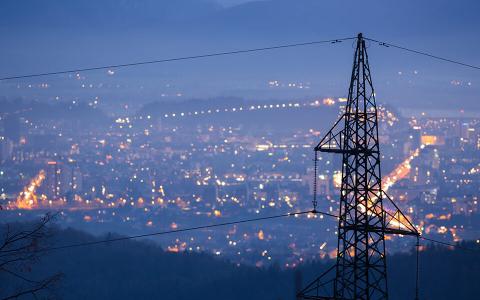 For the second week in a row, Greece stands on the European map of wholesale electricity markets as the only country that does not reflect the significant de-escalation of the gas price at the Dutch TTF hub, which has returned to the levels before the Russian invasion of Ukraine.

The price of a megawatt-hour in the Greek electricity market is still the highest in Europe (at 269 euros on Tuesday), with a spread of €120/MWh even from the neighboring interconnected market of Bulgaria and more than €123/MWh from the markets of Germany and France.