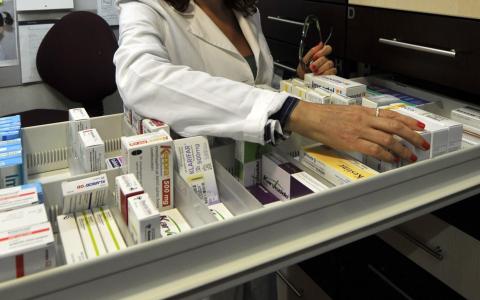 Greek Health Minister Thanos Plevris has called on the European Commission to intervene on the matter of medicine shortages.

According to an announcement by the Health Ministry, Plevris sent a letter to the commissioner for health, Stella Kyriakides, asking for "a central policy at the level of the European Union for the problem of shortages of medicines faced by all member-states of the European Union."

"Member-states are trying to deal with this problem through internal procedures, but it is nevertheless imperative that there be centralized policies at the level of the whole of the EU to deal with the problem," Plevris wrote.

On Monday, the Health Ministry announced a series of measures in an effort to address the shortages. These include an increase in the prices of very low-cost drugs so that they are promoted in the Greek market and not in the...