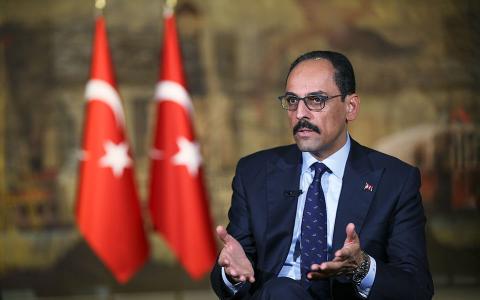 "Turkey will not accept any extension, even by a single mile," Kalin told NTV television late Tuesday, adding that if Greece decides to make such a move, Turkey will "deliver a forceful response."

His comments echoed similar statements made in recent days by the country's foreign and defense ministers.

Kalin, however, stopped short of saying that an expansion of territorial waters would be seen as a casus belli justifying military action.

No let-up in Ankara’s rhetoric

Bulgaria’s Energy Ministry: The Natural Gas for 2023 is Secured