Supreme Court intervenes over inquiry into death of teenage boxer 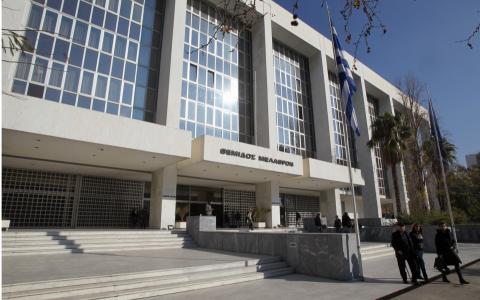 Supreme Court Deputy Prosecutor Virginia Sakellaropoulou has urged the sports prosecutor investigating the death of a 16-year-old boxer, Vasilis Topalos, to make it an absolute priority to leave no stone unturned in the search for the cause and possible criminal culpability.

Police had already launched a preliminary investigation immediately after the injury the young European champion was injured on December 16.

According to state broadcaster ERT, the forensic report on the death of the 16-year-old will soon be forwarded to the prosecutor along with the police report.

Topalos suffered a head injury after fainting in the bathroom during his regular training session in a gym in Kallithea, southern Athens.