Bulgaria's mountain resort Bansko is in The Telegraph's World's top 20 places for the good life, ahead of Paris and Tuscany.

According to the newspaper, it is in the number three spot, below Andalusia in Spain and Gascony in France. 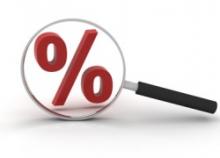 Unemployment rates in Bulgaria recorded a minimal 0.1% drop in February to 12.1%, according to latest data published by Eurostat.

BELGRADE - The eleventh edition of the Belgrade Dance Festival (BDF), featuring artists at the forefront of the global dance scene, will take place from March 30 to April 14. 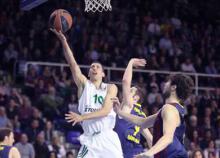 Panathinaikos succumbed to unbeaten Barcelona in Spain on Friday, going down 84-62, but Armani Milanos win in Turkey over Fenerbahce has boosted the Greens chances for a top-four finish in the group. They should go through to the quarterfinals with victory over Unicaja Malaga in Athens next week. 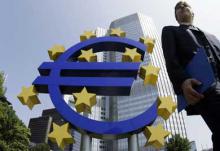 The penalty that banks in Europes most indebted nations pay to borrow compared with those from the richest economies fell to the lowest in four years amid growing confidence in the regions economic recovery.

The EBRD is loaning Spain's EDP Renovaveis, a leader in the renewable energy sector, with 20 million euro to construct and run six solar photovoltaic parks generating a total of 50MW in the southern Romanian region of Oltenia.

A parallel facility costing 10 million euro will be provided by the Black Sea Trade and Development Bank, according to a statement released on Thursday. 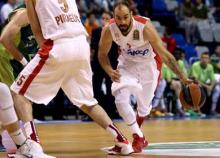 Olympiakos beat Unicaja Malaga on Thursday for the fourth time this season, this time in Spain with an 80-63 score, and is now within reach of a spot in the quarterfinals of the Euroleague.

BELGRADE - The 15th International Archaeological Film Review will be held at the National Museum from Thursday through April 3, featuring creations from eight countries. 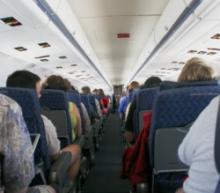 In February 2014, the number of the trips of Bulgarian residents abroad was 249.5 thousand or by 1.4% above the registered in February 2013.