BELGRADE - The Center for Free Elections and Democracy (CeSID) is the only domestic organization that requested and got accreditation from the national electoral commission (RIK) for monitoring early parliamentary elections, while foreign observers showed greater interest in that. 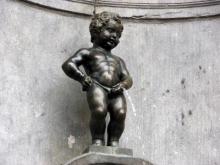 The Bulgarians were among the foreign nationals who were expelled from Belgium most frequently in 2012.

The five countries, topping the list, according to frequency of expulsions are Albania, Morocco, Romania, Bulgaria and Brazil.

Documents obtained by the Forum for the Protection of Cultural Heritage, a watchdog based in Tirana, show that 1,360 hectares of land inside the park were restored to property claimants in 2006.

“Albania’s future is in the EU… but the political parties need to work together and efficiently,” Stefan Fule said in a joint press conference with Albania's centre-left Prime Minister, Edi Rama, on Thursday.

“The culture of confrontation does not help Albania’s EU integration process,” he added, referring to the country's history of fierce political disputes. 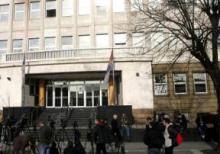 
The Belgrade court decisions on war crimes committed in Kosovo will help improve the relationship between Albanians and Serbs, experts and citizens said. 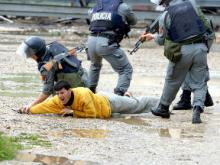 
The arrests of five suspects bring a long-desired relief from a terror group's actions. 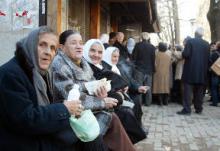 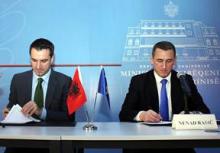 
The bilateral agreement establishes a common labour market between the two countries. 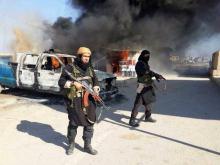 PM Ivica Dačić participated in a high-level regional forum organized in London on Monday by the European Bank for Reconstruction and Development (EBRD).

He presented Serbia's results in the creation of favorable business and investment environment, emphasizing that no project can be implemented without stability of the region.

Out of the 17 electoral promises made by the centre-left government of Prime Minister Edi Rama that Mjaft evaluated as part of its Truthometer project, seven were realised, seven were not realised, one was judged to be unmeasurable and two others were only party fulfilled.

Rama’s government took office in September, promising to usher in a ‘renaissance’ for Albania. 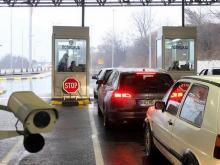 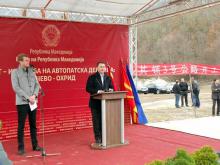