All News on Economics in Bosnia and Herzegovina 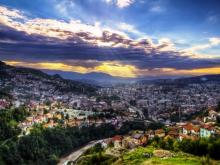 Bosnia recorded a reduction in its trade deficit - the gap between imports and exports - in 2015, generating hope that the country is becoming less dependent on imports. 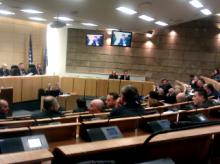 Leaders of the union of pensioners' associations in Bosnia's Federation entity will meet next week to decide the date for protests against worsening living standards, the vice-president of the union, Mehmedalija Rapa, said.

Rapa said that up to 35,000 pensioners are expected to join the protests, expected sometime in the latter half of September. 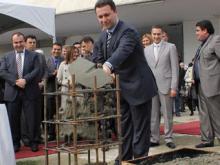 WASHINGTON - Serbia would have a 0.5 percent drop in economic activity this year, and a growth of one percent next year, according to the International Monetary Fund's (IMF) autumn forecasts.

Almost 35,000 people in Bosnia lost their jobs in the first half of this year, new figures published by the Agency for Labour and Employment show.

Statistics published in late August reveal that 34,605 became unemployed from January to June, approximately 5 per cent of the total workforce. 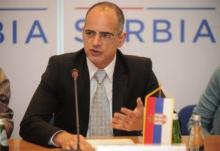 BELGRADE -- Marko Blagojević has said that out of EUR 995 million which donors pledged for Serbia during a conference earlier this week, "115 million are pure donations."

The rest, the head of the Serbian government's office for flood reconstruction explained, are favorable loans.

Businesses in the region to benefit from European Bank investment

BELGRADE - Increase of employment for women could bring about an increase of the GDP per capita in Serbia of up to 16 per cent, the analyses carried out by the World Bank (WB) have shown.

In the first month of 2014 even 42,771 jobless people have registered them with the National Employment Service. That is almost 2,000 people more than in December last year.