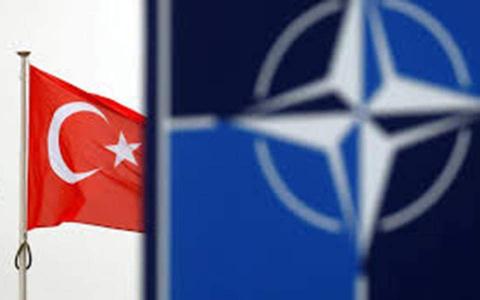 A NATO investigation into a naval standoff between French and Turkish ships in June has been rated too sensitive to discuss in public and does not apportion blame, as Paris and Ankara wage a war of words, diplomats have told Reuters.

The issue underlines NATO's difficulties with Turkey, also at odds with Greece over energy rights and with the alliance's leader, the United States.

On June 10, a French frigate on a NATO mission tried to inspect a Tanzanian-flagged cargo ship suspected of smuggling arms to Libya.
France says the frigate was harassed by Turkish navy vessels escorting the cargo ship, and accuses Turkey of breaking a UN arms embargo. Turkey denies this, and says the frigate was aggressive.

It now seems unlikely that the investigation can resolve the spat. A NATO official confirmed the report had been finished, but declined further comment.