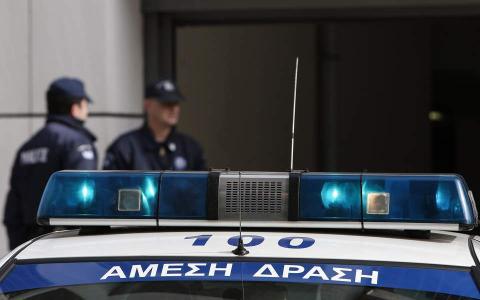 Officers of the Hellenic Police's counterterrorism unit, in cooperation with German authorities, have detained three Germans believed to be linked to the activities of far-leftist groups in Berlin, Kathimerini has learned.

Initially five people were detained following raids in the Athens neighborhoods of Kypseli and Menidi on Wednesday. Two of the suspects were released while the other three - two men and a woman - are to face trial on September 23 after pepper spray was found in their possession.

According to comments by a German prosecutor in the Berliner Morgenpost, five people are being sought "for setting up a criminal organization to carry out crimes with political motives."