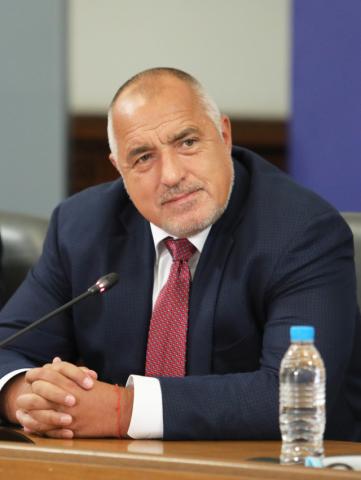 Bulgaria's Prime Minister Boyko Borissov will particpate in the General Debate of the 75th regular session of the UN General Assembly, which will take place from 22 to 30 September. The theme of this year's debate is: "The future we want, the United Nations we need: reaffirming our collective commitment to multilateralism - confronting COVID-19 through effective multilateral action"."

Due to the coronavirus pandemic, the global forum will be held entirely online, not at the UN headquarters in New York.

During his speech at the General Debate of world leaders, Prime Minister Borissov will present Bulgaria's positions and priorities on a wide range of issues included in the agenda of the session and of interest to the country regionally and globally.

In 2020, Bulgaria marks 65 year since its accession to the world organization.

Prior to the opening of the General Debate on 22 September, Prime Minister Boyko Borissov will take part in the first Sustainable Development Summit of the Decade. It is hosted by UN Secretary-General Antonio Guterres today, September 18, and will also take place online.

During his speech at today's summit, Prime Minister Boyko Borissov will focus on the need for close co-operation and...