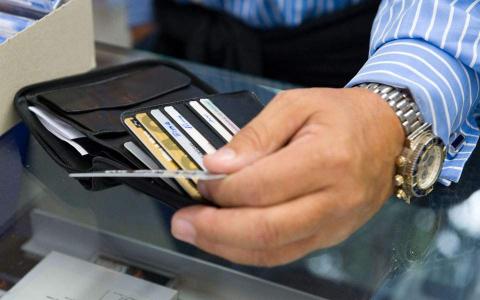 Online transaction data for August showed that the sharp drop in commercial turnover observed in previous months was starting to ease, while over the first 10 days of September online turnover appeared to be almost on a par with the same period last year, feeding the Finance Ministry's hopes that this year's economic contraction won't exceed 10%.

The data also reveal major differences between financial sectors: Those related to tourism (hotels, food catering, vehicle rental etc) and some others recorded a nosedive, while others flourished during the pandemic.

Figures show that online transactions have on the whole declined during the pandemic: In March they rose by 15%, in April they fell 21%, in May, June and July they lost some 10% in each month, in August they were down just 4%, and over the first 10 days of September there was a 1% increase, year-on-year.