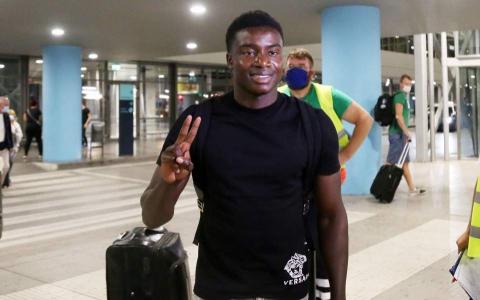 FC Barcelona on Monday announced that it has reached an agreement to loan Senegalese international full back Moussa Wague to Greek side PAOK for the remainder of the season.

The player arrived in Thessaloniki on Sunday night.

It will be Wague's second loan in two seasons after he spent last season playing for Nice in France.

The 21-year-old has only made four league appearances for Barca and hasn't taken part in any of the club's three pre-season friendly matches, highlighting that he is not in the plans of new Barca coach Ronald Koeman.