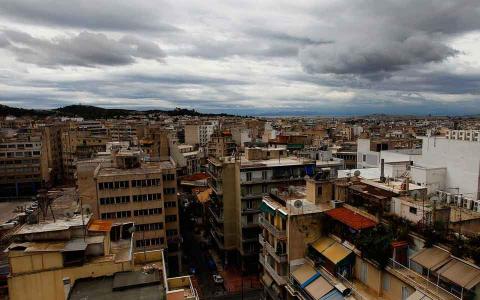 The Finance Ministry is offering property owners the opportunity to pay both their first and second installment of their Single Property Tax (ENFIA) dues for this year at end-October without any penalties.

Minister Christos Staikouras said on Tuesday that in the next few days a legal clause will be submitted in Parliament to facilitate property owners' payment of obligations. It will allow them to pay the September tranche either on its own by the end of the month or pay both September and October ENFIA installments by October 30.

The minister announced that the ENFIA pay notices will start being uploaded from this Friday, after the necessary changes to the tax calculation system owing to the recent amendments that have led to the inhabitants of small islands being exempt from the tax.

Any property owners that had no changes to their real estate properties over...