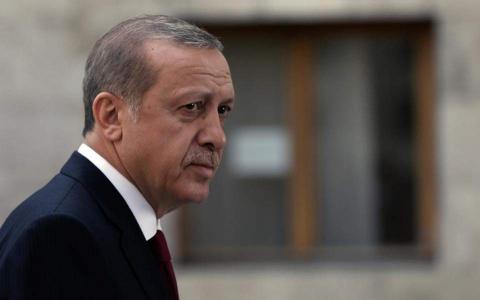 Turkish President Tayyip Erdogan and France's Emmanuel Macron said on Tuesday they had held their first conversation in months following a standoff between the two NATO allies over mounting tensions in the Eastern Mediterranean.

In a statement after a call between the two leaders, the Turkish presidency said Erdogan emphasized the need for using diplomatic opportunities to de-escalate the situation and achieve sustainable negotiations.

The French foreign ministry said following the call, which lasted over an hour, that it hoped a dialogue between Turkey and Greece could continue, and said Macron had called for a similar approach with Cyprus.

"He [Macron] urged Turkey to fully respect the sovereignty of European Union member states as well as international law, and to refrain from any further unilateral action which could provoke tensions," the French foreign...