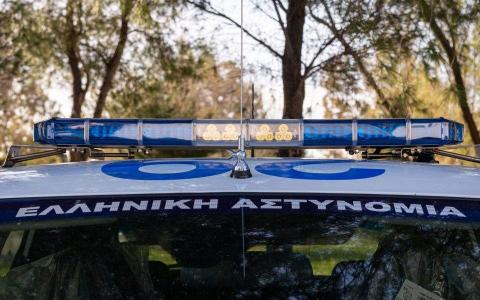 Three people have been arrested in an ongoing counter-terrorism operation that started on Wednesday afternoon, Greek Police (ELAS) said on Thursday.

The suspects, two men aged 38 and 42 and a woman aged 36, are accused of possessing weapons and explosives.

During the operation, counter-terrorism officers raided four houses. The police did not reveal where these raids took place.

ELAS said a briefing is planned after the completion of the operation.