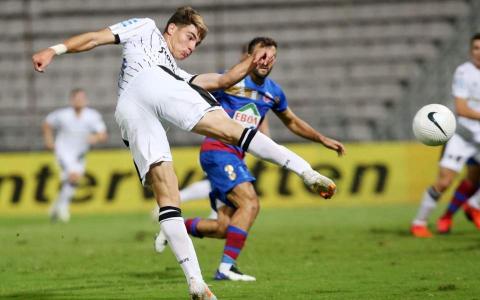 Olympiakos and AEK doubled their wins in as many Super League games with easy home victories over the weekend, ahead of their crunch European games in midweek, while PAOK stumbled again.

Leader Aris dropped its first points after coming from 2-0 down at home to draw 2-2 with promoted PAS Giannina at home, and is alone at the top of the table with seven points from three games.

Olympiakos defeated Panetolikos 2-0 on Saturday with second-half strikes by Youssef El-Arabi and Cafu, while AEK beat Lamia 3-0 on Sunday, goals coming from Levi Garcia, Nenad Krsticic and Bright Enobakhare. Olympiakos and AEK are now on six points from two matches and are already one point ahead of PAOK that has played three games.

That is because PAOK is only on five points following its goalless draw at Volos on Saturday, but can be excused for setting the upcoming Champions League...