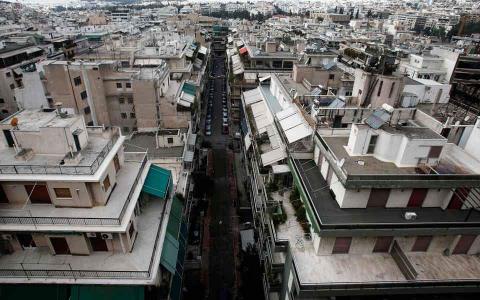 The total bill of this year's Single Property Tax (ENFIA) comes to 2.55 billion euros, according to data from the Independent Authority for Public Revenue after the processing of 7.29 million notices issued over the weekend.

Some €865 million of that amount will have to be paid by the end of next month, as the October tranche will also include September's. The last installment is due by end-February 2021.

The government's big concern is whether taxpayers will be able to meet their obligations because of the health crisis and the problems it has caused. Up until 2019 the ENFIA collection rate had stood at around 80%.

This year 1,284,890 individuals and enterprises have been partly or fully exempt from having to pay ENFIA, including 3,394 inhabitants of the 28 islands recently exempted from the property tax through an amendment in Parliament: They have been...