David Wallace-Wells: ‘It is worse, much worse, than you think’ 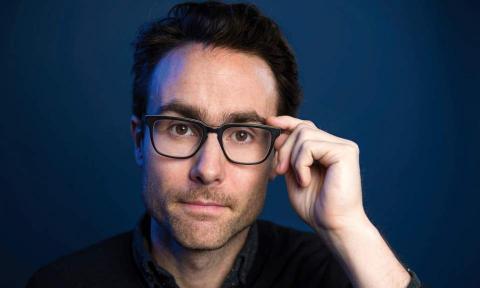 In the book, published in Greek by Metaichmio, and which is also available in other languages, the writer shows us what the near future will look like as a result of global warming and climate change if something doesn't change fast.

On the subject of the coronavirus, Wallace-Wells describes it as a "complicated challenge without such obvious solutions."

The first line of your book "The Uninhabitable Earth: Life After Warming" is "It is worse, much worse, than you think." What about this global health...