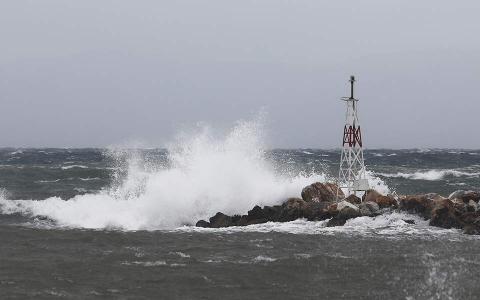 A storm that swept Lesvos late on Monday caused widespread damage, particularly in the area of Kalloni in the center of the island where trees were uprooted and several houses sustained damage, local reports said on Tuesday.

The storm, which was accompanied by hail and high winds, also overturned a fishing boat east of the island, prompting an operation by the Hellenic Coast Guard which led to the rescue of a man and two women later on Monday night.