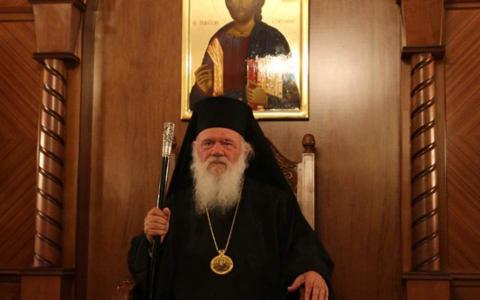 Archbishop Ieronymos announced Thursday that the Church of Greece will organize 261 events next year across Greece to mark the 200th anniversary of the Greek Revolution.

"Other peoples rebelled against their church. We, the Greeks, however, fought in 1821, together with our Orthodox Church, which nurtured us with the desire for liberation," he said, adding that the land in Greece is drenched in the blood of freedom fighters and of the priesthood. "Especially today it is necessary in a spirit of national solidarity to be ready to face all those who, with provocative moves, raise illegal claims against our homeland," he said.

Greece gained independence from the Ottoman Empire nine years after the 1821 revolution.

As part of its initiative to mark the bicentenary, the government has set up a committee which will stage events in Athens, regional Greek towns and...