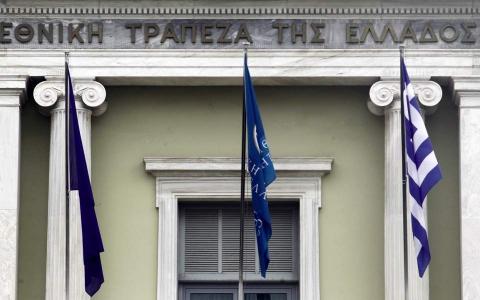 The green bond that National Bank of Greece issued closed on Thursday with a coupon of 2.75% and a yield of 2.875%, in what was the first environmentally minded debt a Greek lender has issued.

According to an NBG statement, "this was a tangible proof of [the bank's] commitment to supporting the green economy as well as its strategic direction as the Bank for Energy."

The issue's book opened on Thursday morning and the bank raised 500 million euros, while bids amounted to about €1.2 billion. The transaction also constitutes the first issue of a high-guarantee bond by a Greek bank since 2015.

The capital raised will be used for expanding the minimum required eligible liabilities (MREL) of NBG, which is an obligation all banks have. In the context of the commitments of banks to the European Central Bank's Single Supervisory Mechanism, a quarter of their assets...