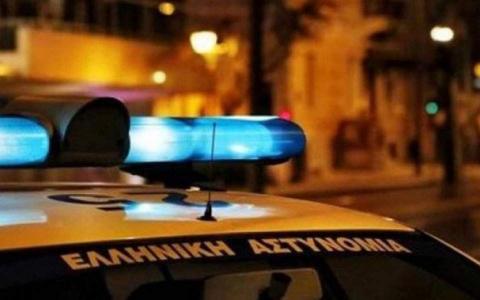 Police in Piraeus were investigating a brawl between migrants in the port's Ethnikis Antistaseos Street which resulted in the fatal knifing of a 43-year-old man from Jordan on Saturday morning.

According to police, the perpetrator is a 35-year-old man from Yemen. He was being questioned by police.

It is thought that the two men were homeless.