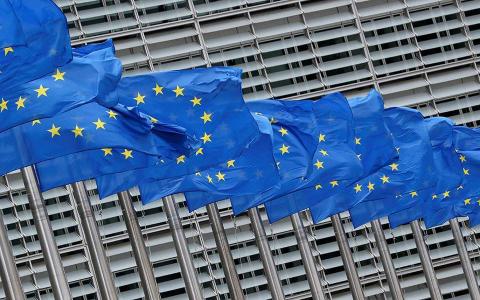 The European Commission has confirmed it received a letter from Greek Foreign Minister Nikos Dendias asking the EU's executive arm to consider suspending the bloc's customs union agreement with Turkey in response to Ankara's violation of the agreement.

Speaking during a press briefing, a Commission spokesperson said Enlargement Commissioner Oliver Varhelyi had received the letter. "We will analyze it properly," she added.

Speaking to Kathimerini, the spokesperson said the Commission has taken all available steps to defend the trade interests of the European Union, including those relating to the above agreement.