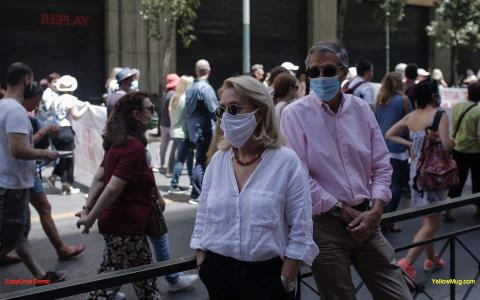 Over 180,000 workers find themselves in a gray area between underemployment and joblessness, and very close to poverty, as they have been on furlough for more than three months, with monthly takings reduced by at least 50%, according to a report by the Labor Institute of the General Confederation of Greek Labor (INE GSEE) released on Thursday.

In the second quarter of the year - which included most of the spring lockdown - the average monthly salary dropped by 10%, coming to 802 euros against €885 in the second quarter of last year. At the same time, the share of workers with salaries up to €200 a month jumped from 1% to 12% of all salaried workers.