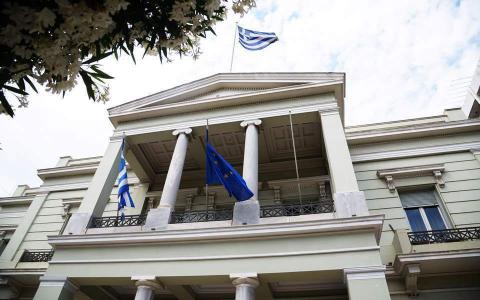 Once, in the not so distant past, Greece was part of a series of problems in its region. The international community did not necessarily focus on who was responsible for them. It just saw a reality in which our country had disputes, small or big, with almost all of its neighbors.

I remember a conversation towards the end of the 1990s with late US assistant secretary of state Richard Holbrooke, who was responsible for Europe. It was during the Kosovo War and the conversation focused on Greece's opposition to the NATO intervention.

Known for his strong views and the straightforward - if not brusque - manner in which he expressed them, Holbrooke started by saying that he understood the ties of friendship with the Serbian people and the cultural/religious connections, before going on to criticize the Greek attitude.

I tried in vain to emphasize Greece's important...