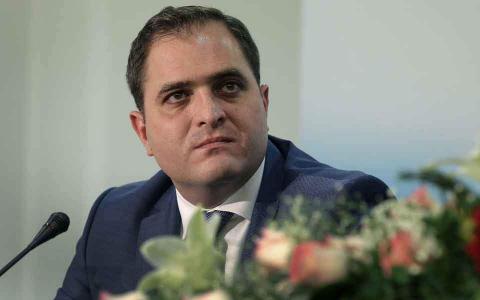 The tax administration is planning to send off thousands of pay notices to taxpayers who failed to disclose their full incomes in 2014.

According to a circular by the director of the Independent Authority for Public Revenue, Giorgos Pitsilis, tax offices have to determine the tax due by estimate and send the bill to the taxpayers who have been crosschecked and found to have concealed some or all of their incomes in 2014. The rush is the result of the fact that the statute of limitations on these cases will expire at the end of the year.

Last month the IAPR identified about 1200,000 taxpayers who failed to declare their 2014 takings from retroactive pension payments, from pensions abroad and from leasing property assets on short-term rental platforms.

These taxpayers have already been notified by the IAPR through their Taxisnet account to submit supplementary...