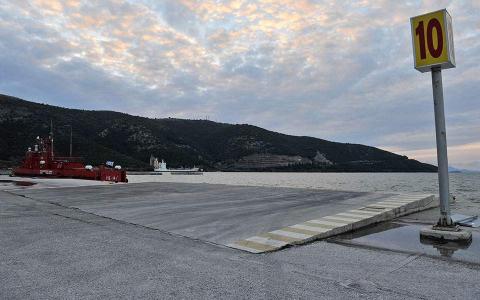 Police in Igoumenitsa, western Greece, on Friday were questioning five suspected human traffickers believed to have been planning the transfer of 48 undocumented migrants from the coastal town of Parga to Italy on a sailing boat on Thursday.

The suspected traffickers - all foreign nationals aged between 27 and 30 - are believed to be part of a large cross-border smuggling racket, according to police and port authority officials who are seeking other suspected members.

The sailing boat and the vehicles the racket is believed to have used to transfer the migrants to Parga were confiscated.