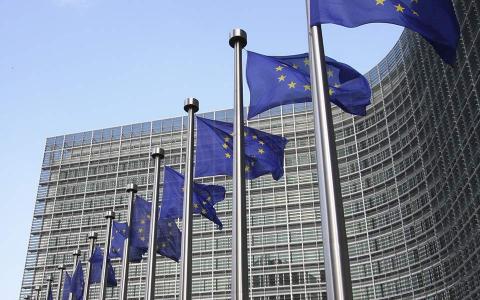 It's a meaty issue but the EU has taken a stance: veggie burgers are in fact burgers.

European lawmakers said Friday that plant-based products that do not contain meat, including veggie burgers, soy steaks and vegan sausages, can continue to be sold as such in restaurants and shops across the European Union's 27 countries.

On the opposite side of the debate, a group of 13 organizations including Greenpeace and WWF urged lawmakers to reject the proposed amendments, arguing that a ban would have not only exposed the EU "to ridicule," but also damaged its environmental credibility.

They said promoting a shift toward more plant-based diet is in line with the EU Commission...