The House of Peoples, the upper house of the Bosnian parliament, voted on Thursday against changing the criminal code of Bosnia and Herzegovina to criminalise the denial of genocide and war crimes.

The European Commission and the United States welcomed on Wednesday an agreement reached within Bosnia's tripartite presidency to appoint a new Chairman of the Council of Ministers - effectively Bosnia's prime minister - more than a year after the country voted in elections. 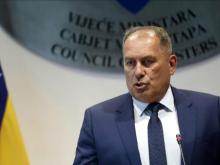 Bosnian Security Minister Dragan Mektic has dismissed as "speculation" information published on the news website Index.ba on Sunday, concerning movements and individuals identified as posing a security risk to the country. 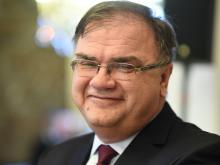 Bosnia's potential recognition of the independence of Kosovo will not happen and the issue is closed, Mladen Ivanic, the Serbian member of the Presidency of Bosnia and Herzegovina, said on Wednesday. 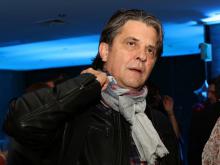 Slobodan Vaskovic, one of the most influential bloggers and journalists from Bosnia's Serb-led entity, Republika Srpska, and a prominent critic of RS President Milorad Dodik, has said he has left Bosnia because his life was in danger.

BELGRADE - Bosnian Serbs are set to have a referendum on Sunday regarding their right to hold annual Republika Srpska Day celebrations, which take place on January 9.

The intention to hold the referendum has been confirmed by Republika Srpska's President Milorad Dodik. 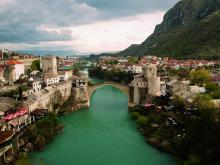 Two of the main opposition Bosnian parties, the Social Democratic Party of Bosnia and Herzegovina (SDPBiH) and the Democratic Front (DF), are presenting a joint proposal for the reform of Mostar's electoral statute in order to end the city's political deadlock. 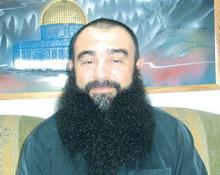 Imad al-Husin, better known as Abu Hamza, who has been detained without trial at the Lukavica immigration centre of under suspicion of representing a threat to Bosnian national security, will be soon released, his lawyer said on Thursday.

"Abu Hamza could be released in February," Nedim Kulenovic, the lawyer from the NGO Vasa Prava, which is representing al-Husin, told BIRN. 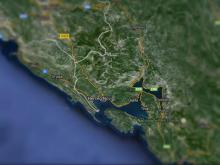 Montenegrin President Filip Vujanovic on Thursday signed the long-delayed appointment of a new ambassador to Bosnia - as relations between the two Balkan countries started returning to normal after a months-long border dispute.

Experts, professors, intellectuals and politicians met in the Bosnian parliament on Tuesday to debate what the country should do over the issue of Sutorina - a coastal area in southern Montenegro that some Bosnians say should belong to Bosnia.