The Republican congressman Steve King applauded the far-right Dutch politician Geert Wilders on Sunday, using Twitter to write an apparent rejection of immigrant children in the United States and Europe.

Hate groups are flourishing across the United States, according to a new report from the Southern Poverty Law Center (SPLC). Nationwide, the SPLC identified 917 hate groups last year, an increase on 892 in 2015. The number of anti-Muslim groups in particular has risen steeply, almost tripling from 34 in 2015 to 101 in 2016. 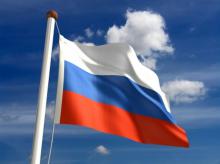 BELGRADE - Alexander Karpushin, Russia's ambassador to Albania, told "Koha Ditore" that UN Resolution 1244 does not allow the formation of the Army of Kosovo. 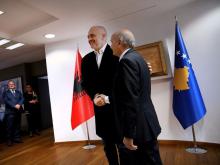 Albania's Prime Minister used an official visit to Kosovo on Thursday to stress the deep solidarity between the two countries at a time of serious tension between Kosovo and Serbia and following tough talks in Brussels between the two sides.

A U.S. jury on Jan. 10 condemned self-described white supremacist Dylann Roof to death over the massacre of nine black worshippers in a South Carolina church in June 2015 - a crime that shocked the nation.

Even though president-elect Donald Trump won’t assume power until his inauguration on January 20, 2017, the effects of his election victory have already caused changes the world over, according to an article in the British newspaper Independent, which has documented 12:

1) A key Israeli minister declared the idea of an Arab state “over.”

Demonstrators marched in cities across the United States on Nov. 9 to protest against Republican Donald Trump's surprise presidential election win, blasting his campaign rhetoric about immigrants, Muslims and other groups.

The answer is yes.  But do not tell President Recep Tayyip Erdoğan. He still claims that the world is so anti-Muslim that, in his words, "only if the perpetrator of a murder is a Muslim is this called 'Islamic terror,' while if the perpetrator belongs to a different faith [his act] is not even categorized as terror." Since Mr. 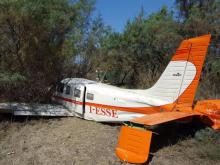 Mystery - and a thick web of conspiracy theories - surrounds the circumstances under which a small plane with an Italian pilot crashed on Thursday in the Ishem area north of Tirana, leaving the pilot who was flying alone slightly injured. 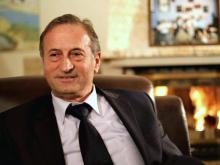 A prominent legislator from the ruling Democratic Party of Kosovo, PDK, accused of running a major crime syndicate, has disregarded calls to immediately hand himself over.