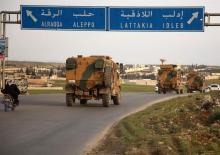 Turkey responded in kind to a regime attack against a Turkish army convoy in Syria's Idlib and would not tolerate any future Syrian attack on its troops, Foreign Minister Mevlüt Çavuşoğlu said on Feb. 4, accusing Syrian President Bashar al-Assad's regime of "increasing insolence."

The US has accused Russian military of dangerously intercepting a US-based airplane EP-3E Aries in the international airspace over the Black Sea by a Russian Su-27 fighter.

An incident report was published by the US Navy press service in Europe and Africa on Monday.

AFP - Syria accidentally downed a Russian military aircraft with a crew of 15 onboard when its air defences went into action against an alleged Israeli missile strike, the Russian army said Tuesday.

The incident, which happened late Monday, was the worst case of friendly fire between the two allies since Russia's game-changing military intervention in September 2015. 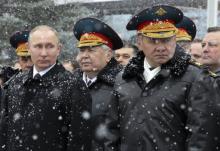 MOSCOW (AP) — Russia's military forces in the country's east were put on high alert Monday ahead of massive war games that also involve China and Mongolia, the largest show of power in nearly 40 years, the Russian defense minister said. 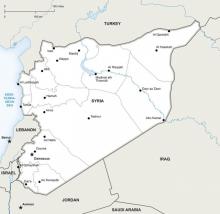 The Russian defence ministry said the Syrian regime flag was flying Thursday in the town of Douma, signalling that government forces had taken full control over Eastern Ghouta, AFP reported.

Promising a decision within hours, U.S. President Donald Trump threatened a military strike against Syria and declared on Monday that Russia or any other nation found to share responsibility for Saturday's apparent chemical weapons attack on civilians will "pay a price." 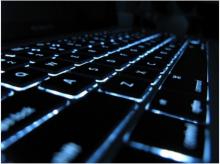 Britain blamed Russia on Thursday for a cyber-attack last year, publicly pointing the finger at Moscow for spreading a virus which disrupted companies across Europe including UK-based Reckitt Benckiser, according to Reuters.

Russia denied the accusation, saying it was part of "Russophobic" campaign it said was being waged by some Western countries.