Prva TV reported this on Friday afternoon, adding that Mirko Butulija was killed in front of the company's headquarters in Belgrade.

Accoding to the Serbian government, Steganovic, speaking in Istanbul on Wednesday, said this was happening as the country was "trying to preserve the security of its citizens, while respecting the basic human rights of migrants." 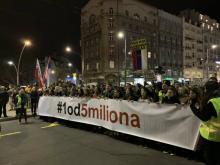 Serbian police on Monday interrogated two participants at last weekend's anti-government protests for allegedly carrying a makeshift gallows during the rally in Belgrade on February 2. 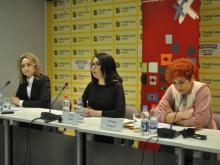 A new dossier published by the Humanitarian Law Centre NGO documents the role of the Serbian police, army and State Security in the forced displacement of Croats from Serbia during the 1991-95 war.

Speaking on Friday, Dacic said that Belgrade has managed to reinstate the Kosovo issue as "the main topic on the agenda" - and that Russian Foreign Minister Sergei Lavrov, who was in Belgrade on Thursday as part of President Vladimir Putin's delegation, told him it was "a historic success for Belgrade that 12 countries have withdrawn their recognition of Kosovo." 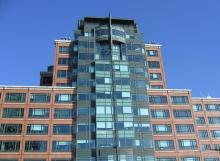 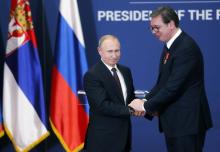 A press release said that Vucic would address reporter in the building of the General Secretariat of the president of the Republic.

Vucic was on Thursday the host to Russian President Vladimir Putin. 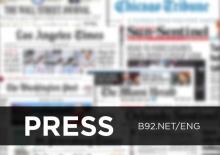 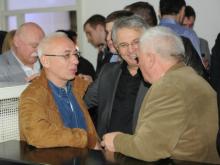 The US State Department said on Tuesday that it is designating Goran Radosavljevic ineligible to enter the country due to what it alleged was "his involvement in gross violations of human rights". 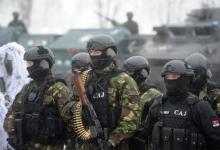 This took place at their base in Batajnica, near Belgrade, as the unit is marking the 40th anniversary of its establishment.

SAJ officers demonstrated a clash with terrorists who occupied a building and a bus. The exercise was attended by Deputy Prime Minister and Interior Minister Nebojsa Stefanovic, and other officials.