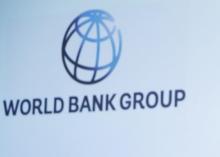 Bulgaria will allocate a total of 9.4 million BGN this and the next four years for the establishment of a World Bank office in the country. The estimates were made by the Ministry of Finance. According to them, this year the state budget will provide 1.4 million BGN, reports BNT.

This is the second such World Bank shared service centre outside America, the first one located in India. 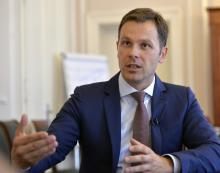 The figure used to be over 70 percent of GDP, and is now at 50 percent with a tendency of further decline, says Finance Minister Sinisa Mali.

Parliament will vote in first reading today amendments to the Defense and Armed Forces Act of the Republic of Bulgaria. This includes the draft program for MPs for this week.

The construction of the new World Bank office in Sofia will begin in July this year, with the project being carried out in several stages. Within two years, it must be completely ready. Within the first five years of its opening, over 300 people have to work there.

This information was confirmed by Finance Minister Vladislav Goranov, quoted by "24 hours".

White House senior adviser Ivanka Trump says her father asked her if she was interested in the job of World Bank chief but she passed on it.

The arbitration case brought by EVN against Bulgaria at the International Center for Settlement of Investment Disputes (ICSID) at the World Bank in Washington is over, writes Capital.

The decision has not yet been published, but the Austrian firm has announced that it will not be paid the damages sought, which, according to unofficial information, was about 500 million euros. 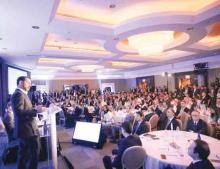 Turkish Treasury and Finance Minister Berat Albayrak held what officials from the ministry described as "very fruitful" talks with international investors and managers of large funds on the sidelines of the International Monetary Fund-World Bank spring meeting held in Washington.

Greece is looking to strike a deal this weekend to repay early about half of the loans it received from the International Monetary Fund, in a bid to lower the euro zone member's burden of debt servicing, a senior official said on Friday.

The Government is expected at its regular meeting to adopt a report on the implementation of the Action Plan for 2019 with the measures stemming from Bulgaria's membership of the European Union on 31 March 2019, the press service of the Cabinet announced.