The famed Abbott Ephraim of the Mount Athos Monastery has fallen into critical condition in his 11th day as a COVID-19 patient in Athens' Evangelismos Hospital. 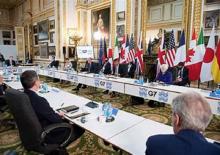 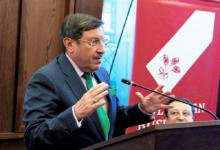 Bulgarian PR expert and diplomat Maxim Behar was re-elected as a member of the Management Board of the Bulgarian Business Leaders Forum (BBLF) established with the assistance of HRH Prince Charles of Wales. 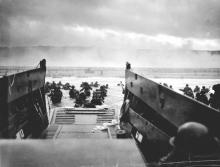 Several ceremonies were being held Sunday to commemorate the 77th anniversary of D-Day, the decisive assault that led to the liberation of France and western Europe from Nazi control, and honor those who fell. 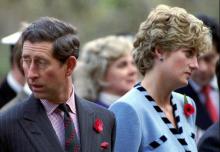 A jewelry set worn by French emperor Napoleon Bonaparte's adopted daughter sold for $1.65 million in Geneva on May 12, soaring way above the pre-auction estimate.

Marking the 200th anniversary of Napoleon's death, Christie's auction house sold the nine imperial jewels adorned with sapphires and diamonds, which were from the collection of his adopted daughter Stephanie de Beauharnais.