Actor Ion Caramitru was buried on Friday, with military honours, on the Actors' Alley of the Bellu Cemetery in the Capital City, in the presence of dozens of people who applauded for a long time. 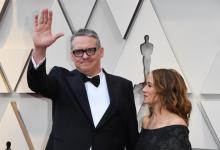 Already the master of 2020's pandemic-era movie landscape, Netflix on Jan. 12 offered a preview of upcoming 2021 releases, a list with no fewer than 70 star-studded feature films. 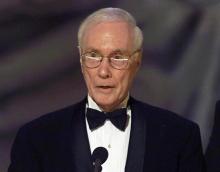 Roger Berlind, a producer of more than 100 Broadway plays and musicals and the winner of 25 Tony Awards, has died. He was 90.

He died Dec. 18 at his home in Montana. His family said cardiopulmonary arrest was to blame, The New York Times reported.

The Brooklyn-born Berlind enjoyed a four-decade career that boosted the success of actors including Glenn Close and Jeremy Irons. 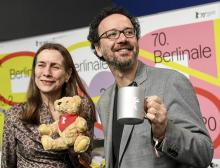 Films starring Johnny Depp and Sigourney Weaver will be among those premiering at Berlin's film festival next month, organizers said, as they defended a competition line-up with fewer female directors than last year. 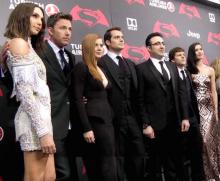 The world premiere of "Batman v Superman: Dawn of Justice" was held in New York on March 20 under the sponsorship of Turkish Airlines (THY).