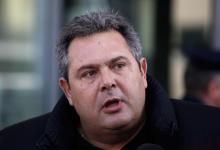 Conservatives in the European Parliament want it to vote next week to condemn a right-wing party in Greece?s new leftist-led coalition government, comparing it to an EU rebuke to Austria 15 years ago.

The European Parliament overwhelmingly backed the recognition of a Palestinian state "in principle" on Dec. 17, following a series of votes on the issue in EU nations that have enraged Israel. 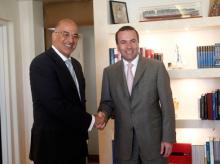