The Croatian journalist was most interested in the canonization of WW2-era Croatian Catholic cleric Alojzije Stepinac.

Dodik said that the position of the Serb entity in BiH, the Serb Republic (RS) would be discussed during the meeting.

The archives in question will be opened on March 2, 2020. 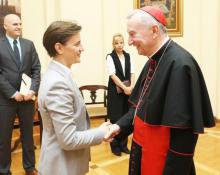 Brnabic is quoted as saying during the conversation that relations of Serbia and the Vatican are good and without open issues, with mutual interest in further strengthening of relations in the spirit of mutual respect, trust and tolerance. 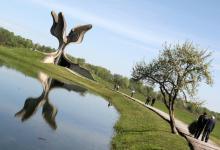 The Belgrade daily Vecernje Novosti is reporting this on Thursday.

According to the article, Croatia desisted from the effort once UN Secretary-General Antonio Guterres approved the exhibition, that deals with the crimes committed by the Ustasha regime of the Nazi-allied WW2 entity Independent State of Croatia (NDH) against Serbs, Jews, and Roma.

The canonization of Croatian Catholic Cardinal Alojzije Stepinac would be itself a crime, says Israeli Holocaust expert, Professor Gideon Greif.

According to him, the people who intend to canonize Stepinac are "criminals who are mocking the victims of Jasenovac" - a camp where, according to the survivors, torture was even more horrible than in Auschwitz.

The canonization of Croatian Catholic Cardinal Alojzije Stepinac would be itself a crime, says Israeli Holocaust expert, Professor Gideon Greif. 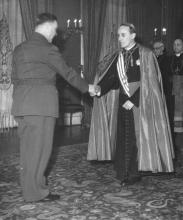 The Zagreb-based daily Jutarnji List is citing an article published in the magazine Globus, that said most people journalist Darko Hudelist spoke with said Stepinac would not be be declared a saint.