A mega-project to build a canal through Istanbul, Turkey, will provide safe passage to 185 ships daily, compared to 118-125 ships through Bosphorus Strait, Turkey's transport minister said on Jan. 13.

"An estimated total of $1 billion per year will be collected from ships passing through Canal Istanbul," Cahit Turhan told Anadolu Agency. 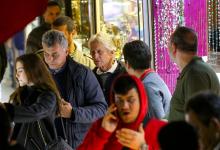 The 75-year-old actor was accompanied by his children Dylan, 19, and Carys, 16, during the Istanbul tour.

The Hollywood couple, award-wining actress Catherine Zeta-Jones, and Douglas are in Istanbul to celebrate their 20th anniversary of marriage. 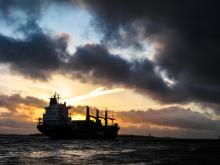 Cargo ship collided on the shores of the Bosphorus Strait of Istanbul, Reuters reported, citing witnesses quoted by CNN.

According to the shipping agency, "as a result of the incident, local authorities have closed the channel."

No injuries were reported. 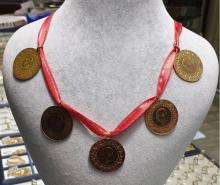 The self-proclaimed "Robin Hood" of Istanbul, a mysterious person who likes to randomly distribute money to disadvantaged people, has surprised a mother in preparations for her son's wedding by sending a package of gifts.

Turkey's Beşiktaş have been eliminated from UEFA Europa League, after losing to Portuguese club Braga 3-1 in Group K late on Nov. 7. 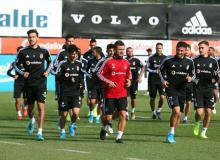 Istanbul powerhouse Beşiktaş have been looking for their first victory of the UEFA Europa League this season. 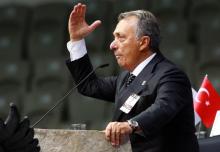 The first museum of the Ottoman and the Republican periods, the Istanbul Archaeology Museums reopened its doors.